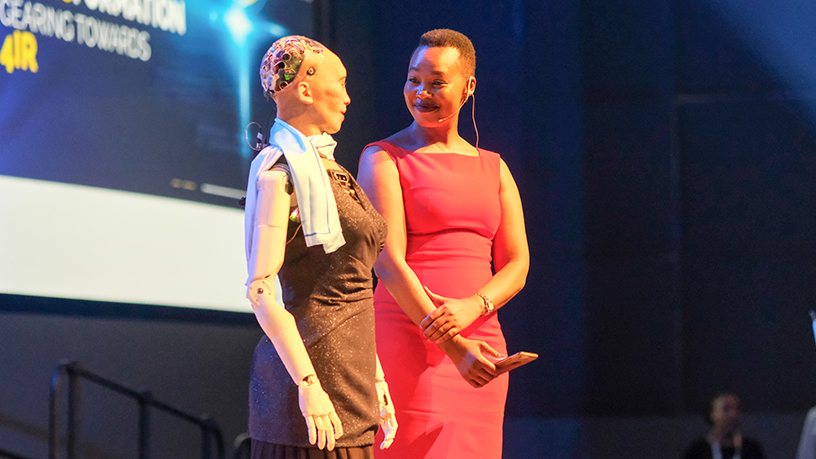 The National Electronic Media Institute of South Africa (NEMISA) will be repositioned as a digital skills institute that will train government employees and members of the public.

Communications and digital technologies minister Stella Ndabeni-Abrahams revealed this during her keynote presentation at GovTech 2019 yesterday.

Ndabeni-Abrahams cited the National Development Plan 2030 as talking to the need to build a state that is capable of playing a developmental role. “As a result, we [government] have taken a decision to capacitate and repurpose some of the critical state entities that are responsible for a digital government and society.”

She added that she hopes Government IT Officers Council members and other public servants will take heed of the training opportunities, as government needs new service skills in order to respond to new technologies that must be advanced.

“Today, our ways of working, living, learning and playing have been redefined by technological evolution; therein lies the business rationale for digital government and digital society.

“Technology evolution on its own cannot guarantee the efficiency of planning. A capable 4IR army is therefore crucial in order for government to achieve its digital objectives.”

At the same event, Sophia, the interactive humanoid robot, made an appearance and had some time to discuss the fourth industrial revolution with the minister.

Sophia is an innovation by Hong Kong-based artificial intelligence firm Hanson Robotics. She revealed to the audience that she technically doesn’t have a gender but is designed to look and behave like a woman.

“The fourth revolution is about humans, robots, artificial intelligence and the Internet all fused into one. This process enables innovation never seen before in previous revolutions. It has the power to transform every major industry in the world and fundamentally change the way we live and work.”

She highlighted that technology from the fourth industrial revolution is already benefiting citizens in countries around the world.